Has the minimum wage increase in AZ affected your practice or healthcare organization?
Categories: Blog 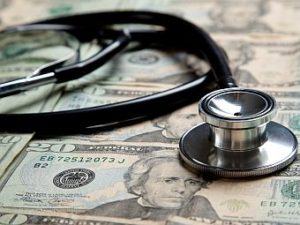 According to Inside Tucson Business, Lea Marquez Peterson, stated “Businesses are scrambling to determine whether to raise prices, cut back employee hours or both to survive the increase. Larger businesses that pay higher wages are realizing that this measure impacts vendors and suppliers and could bring higher operational costs to their product or service. Price increases from 10 to 30 percent in January are expected in order for businesses can cover the increased cost.”

Now that we are 5 months into The Act, has your healthcare organization been negatively impacted by higher wages and benefit costs? If so, we can help reduce these operational costs. Ask me how.